Peter McKnight, Portia’s father, showed Alexis the cotton fields on the McKnight plantation. Graciously, the McKnights invited Alexis to study cotton hybridization at their property instead of going to the Durham plantation in Winnsboro as was the original plan.

At the first meal that Alexis shared with the McKnights, fried chicken was served. When asked if he like fried chicken, Alexis replied, “I have heard the wonders of this fried chicken, southern style… but I have not yet tried it.” After the meal was finished, Alexis was asked what he thought of the dish. His response: “I am more than not disappointed!”

During that summer of 1907, Alexis experimented with cotton hybridization, but also fell in love with Portia McKnight. 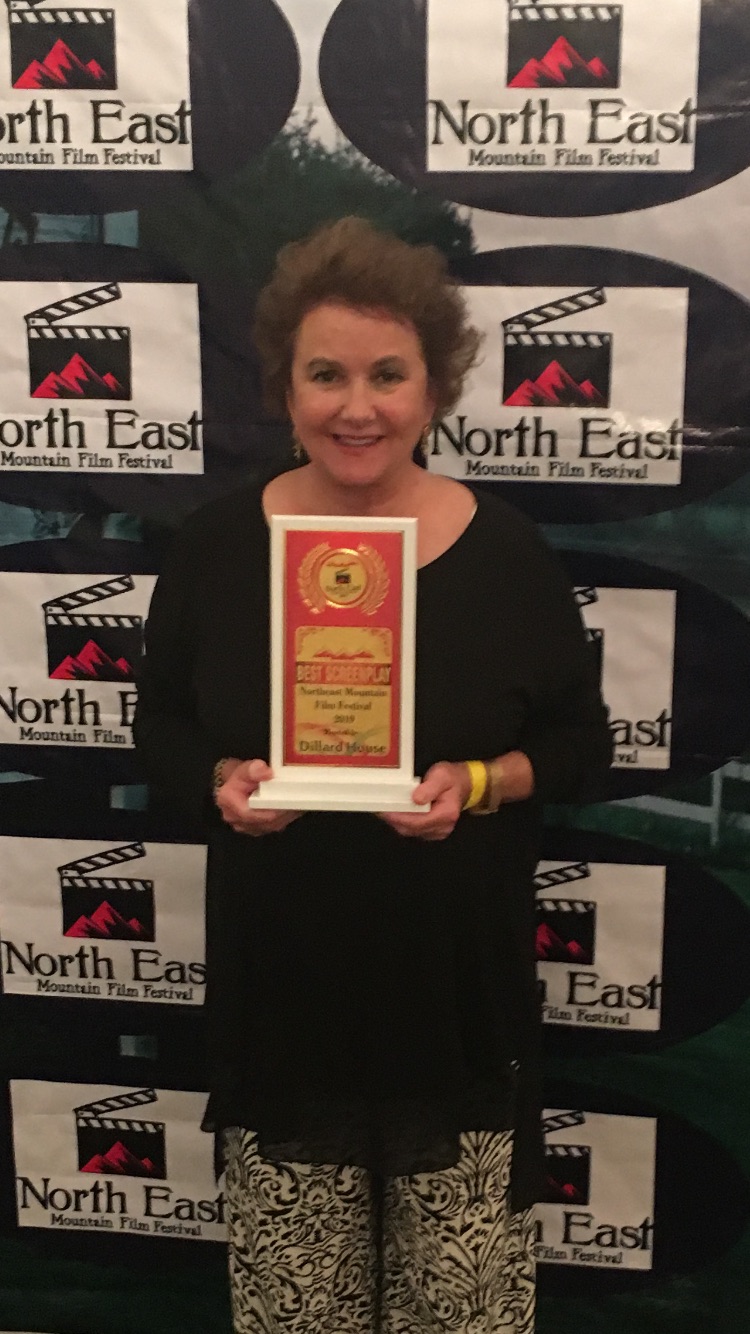 I have completed the “Southern Redemption” trilogy that begins with The Cast Net. The story that first emerged in The Cast Net has changed so that all three novels weave together. The Cast Net and the second novel in the trilogy, Of Sun And Rain will be released soon.

Millie West gets my attention on the first page. From then on, I am turning pages to see what happened. The thing is, I never want the book to end. She has the ability to create a world that draws you in and you don’t want to leave it. The Cast Net is a “Must Read” book…Susan Reichert, Editor-in-Chief, Southern Writers Magazine.

When Mills Taylor, a talented New York advertising and public relations agent, accepts a job as the director of an educational scholarship foundation in Alston Station, a town near Charleston, South Carolina, she never imagines that her new position will launch a year of living dangerously.

Mills agrees to help after the foundation’s former director, Cooper Heath, suffers a personal tragedy. His wife is missing and some people think he made her disappear.

The Cast Net chronicles the year when Mills plunges into a socially unfamiliar world of Southern money and power in the late 1980s. As she helps Cooper cope and seek the truth behind his wife’s disappearance, she learns the deeper meaning of “the cast net” and why it’s been embraced by generations of Low Country residents. The Cast Net is a compelling and engaging novel about roots, a sense of community, trust, betrayal, redemption, and especially—love.

Of Sun and Rain
I fell in love with the characters Jeff and Callie in Of Sun and Rain. I was pulling for both of them and literally could not put this book down. I was mesmerized throughout the story line. Millie West truly knows how to capture a reader’s imagination and bring them into the story. Well written. Cannot wait until her next book releases…Susan Reichert, Editor-in-Chief, Southern Writers Magazine.

Of Sun and Rain Synopsis

Reeling from addiction and on the run, accused murderer, Jeff Radcliffe escapes South Carolina authorities by sailing to the U.S. Virgin Islands. In Saint John, Jeff tracks down old sailing rival, Marcel Renaud, who invites him to sail to Trinidad. En route, a storm throws the two off-course to the coast of Venezuela.

Injured at sea, Jeff recuperates in the small fishing village of Puerto San Marcos at the home of Father Gilberto, a Catholic priest. American doctor, Callie Forte treats his wounds, and senses Jeff’s desperation. But, as their relationship deepens, it’s clear that both Callie and Jeff keep dark secrets. Together, they make a plan to settle old debts and start a new life.

When Callie is abducted and held for ransom, the hunted becomes the hunter. While Jeff combs the jungle for his beloved Callie, Jeff’s cousin, Cooper, is hot on his trail, vowing to bring him to justice for his wife’s murder.

July 1930: Amelia Earhart lands her Lockheed Vega airplane in a small southern town in order to avoid severe weather. She stays at the elegant Hotel Carroll.

The stock market crash of 1929 has left many people in dire financial straits. Two destitute rascals come up with a scheme to cure their financial woes: they’ll hold Miss Earhart for ransom.

Meanwhile at the Hotel Carroll, one of the housekeepers is a huge Amelia Earhart fan. While Miss Earhart is in the ballroom attending a party in her honor, the housekeeper goes to Earhart’s room to try on her flight jacket. When she steps into the hallway to view her reflection in a full length mirror, she’s nabbed by the two kidnappers. They grabbed the wrong girl!

My screenplay, “Amelia Was Here!” is a semi-finalist at the Seattle International Film Festival. I’m thrilled to be attending again. Last year, my screenplay, “Catherine’s Cross” was an awarded script!

Thrilled! My screenplay “Amelia Was Here,” is a finalist at La Femme International Film Festival in Beverly Hills, October 18-22. I’ll be attending and on the look-out for a producer or director for my screenplays! I’m excited about networking with filmmakers! The comedy screenplay is based on Amelia Earhart’s unexpected visit to my hometown of Gaffney, SC in 1930.  That much is true, but the rest is fiction!

Catherine’s Cross was chosen as an awarded screenplay at the upcoming Seattle International Film Festival to be held May 18 through June 11, 2017. I am thrilled with this opportunity and I will be attending the festival! Please check out this press release in Variety:  http://variety.com/2017/film/festivals/seattle-film-festival-announces-catalyst-screenplay-prizes-1202422157/

My screenplay adaptation of Catherine’s Cross was a finalist at La Femme International Film Festival in Beverly Hills, CA, October 20-23, 2016. I mailed out over 130 invitations to movie producers, directors, and stars! I hope that film industry professionals will be interested in the screenplay.

I didn’t win the competition, but I had a wonderful time in Los Angeles. I even shook Wolfgang Puck’s hand. People in Los Angeles are so nice, and I enjoyed the learning experience!

I was thrilled to find out that both my novels, The Cast Net and Catherine’s Cross were chosen by jury to be included in the art gallery at the South Carolina Artisan’s Center in Walterboro, South Carolina. The center features the artwork of South Carolinians.