Author and aviatrix, Millie West, has done it again!  With the publication of her most recent novel – Catherine’s Cross – she weaves together a low country mystery imbued with romantic tension and intriguing characters.

‘Millie West combines lyrical writing with evocative settings to create distinctively Southern storytelling. Catherine’s Cross was chosen a ‘Southern Writers Must Read’ by other authors as quickly as it was released.’

In Catherine’s Cross the city of Beaufort, SC is a character of its own; a place of beguiling intrigue and beauty. It serves as the backdrop for a murder, a love story and insights into diverse cultures. 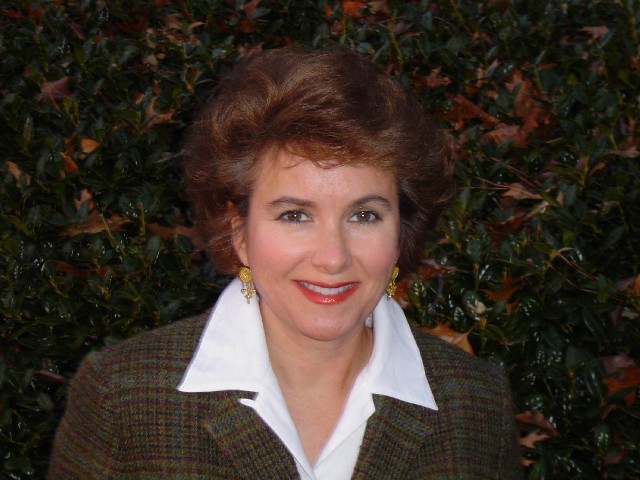 Snapshot of Catherine’s Cross : Jenks Ellington experiences a sense of panic about her identical twin sister Gigi and discovers that Gigi drowned while diving for artifacts in a Low Country river near Beaufort, South Carolina. Although Beaufort County detective Seth Mason is suspicious of Gigi’s diving partner, there is no evidence of foul play. But, when Gigi’s Port Royal home is broken into Jenks discovers two important clues—one   leads her to the home of a well known Gullah medium.

Jenks delves more deeply into her sister’s life. Along the way, she forms a bond with Detective Mason. Are there secrets the Gullah medium, Meta Jane, is withholding?  Was her sister’s death a cover-up of something more mysterious?

To order personally signed copies of Catherine’s Cross or …..